At ChipsAway Ireland, we are specialists in minor car dent repair and removal. Our highly skilled repair specialists can fix car door dings, parking dents and little reversing incidents and restore your car bodywork to pristine condition. Our job is to make any scratches or dents in your bodywork appear as good as new, in a way that is as economic and efficient as possible.

If your car has been dented on the road, or dinged in a car park then at ChipsAway Dublin we are able to help. We offer car dent repair at our fully equipped body shops in Castleknock, North Dublin; and Sandyford, South Dublin as well as offering a convenient mobile car dent removal across Dublin and the surrounding areas. What this means is that, if you don’t have the time to visit one of our body shops, we are able to come to you and fix your car – whether you are at work, at home, or on holiday. Allow us to help take the stress out of having to find time to get your car fixed and getting your car repaired.

Small dent damage can affect your car’s appearance and resale value, and getting it professionally fixed might be cheaper than you think. We offer a fast, efficient, and inexpensive service to help you get your car back to normal in no time. We offer Paintless Dent Repair (PDR) as a service to remove dents from your car without needing to repaint it, saving you time and money. PDR is not only convenient, but it also doesn’t require any removing of the car panel in order to fix it. This means that it can be portable, allowing for us to come to you in order to repair your car.

At ChipsAway, we are specialists in car dent repair, using ChipsAway’s SMART car dent repair technology. SMART stands for Small to Medium Area Repair Technology, and it means we are able to pinpoint our repair as oppose to having to repair an entire panel. The fantastic thing about SMART repairs though is that they can’t just be used for car scratch repair. When the paint has been scratched, the SMART repair method means we can use colour-matching technology to repair just the damaged area and blend it into the surrounding panel. This provides a smooth and almost indistinct finish that blends in to your bodywork.

When your car has been dented, our goal is to make it look like it did before the dent happened. Using our SMART technology means we can complete a dent repair in just a few hours, at a fraction of the cost of traditional body shops.

Our repair specialists are also able to carry out Paintless Dent Removal (PDR). PDR is a quick and cost-effective car dent removal method for small or shallow dents. As the name suggests, when Paintless Dent Removal is involved, the car dent repair can be carried out without the need for filling and painting the dent. This makes it an efficient method of repairing dents, relying on skilled bodywork and careful work to remove a dent. Paintless Dent Removal can be done when there is no physical damage to the current paint coat, making it perfect for dings or dents where the paint has not been scratched.

Paintless Dent Removal is the quickest method of dent repair, as there is no filling, painting or curing. The repairs can be completed within a few hours for far less than the cost of a conventional full bodyshop panel repair.

Whether you need a door ding repaired or larger dent removal, why not give us a call? ChipsAway Ireland can quickly restore your car’s bodywork and get you back on the road in no time. Contact us now for a free repair estimate.

You can trust us.

We are so confident in our repairs that they come with a lifetime ownership guarantee. 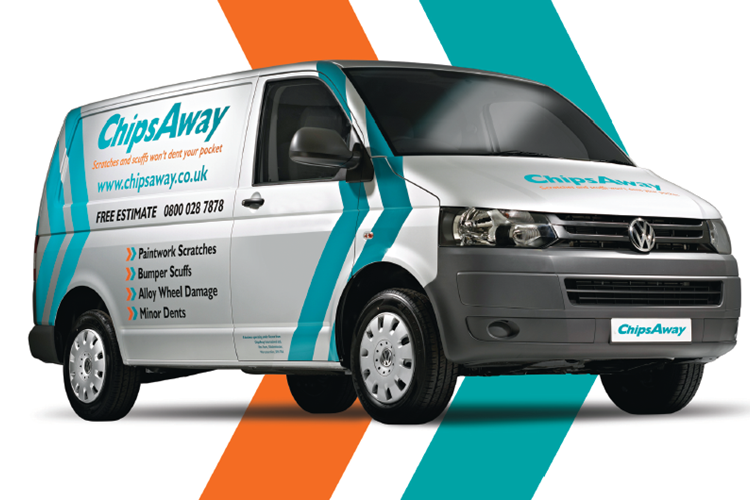 Ready to book your repair?

You're just a few short steps away from fixing that damage!

Get a FREE Estimate